No items found.
Product is not available in this quantity.
← gardens

One of the defining features of the gardens here at Waltham Place, the Long Borders were initially commissioned by Carlota Oppenheimer, bringing a dramatically different view to the terrace and east windows of the house.
Book a tour →

Grassed over for many years during Raymond Oppenheimer’s stewardship, the beds werere planted in classic style by Strilli Oppenheimer upon her arrival. Though successful it was always Strilli’s aim to achieve a more naturalistic planting into which resident weeds, such as bindweed, could be incorporated. In 2002, the design of the Long Borders came under the hand of Henk Gerritsen. This long double border extends over 70 metres from the house, with tall yew hedges on either side. Henk clipped the hedges into a cloud formation – seen from a distance, the topmost edges mimic the natural forms of the treetops beyond. Within the borders he introduced a new formality, planting a series of clipped beech arcs around D shaped beds. Within each bed an obelisk was placed, a showcase for the bindweed to climb upon. The bindweed however was uncooperative, preferring to climb on other plants as it had before, so in time the obelisks were removed and the D beds planted with the beautiful pheasant tail grass, Anemanthele lessoniana. The borders were planted with a robust mix of perennials alongside ornamental grasses such as, pennisetum alopecuroides and miscanthus which offer volume and texture in Winter.

Visitors to the gardens today are greeted by a fabulous Cotoneaster horizontalis beside the terrace steps. Fizzing with honeybees in May, this is an indication of this gardens allure to bees and butterflies in particular. On the terrace above, a native female holly offers a perfect host for the holly blue butterfly to lay her eggs. In Spring, Helleborus foetidus is one of the first to produce nectar with the plantings producing a chain reaction of plants coming in and out of the season right through to Autumn when the Kniphofia caulescens is in flower. Shrubs and trees such as Vitex agnus-castus, buddleia, Hydrangea aspera and Sambucus Black Lace offer a ready nectar supply, as do many of the smaller flowering plants in this garden; Knautia macedonica, Aruncus dioicus, marjoram, Digitalis ferruginea and Echinops bannaticus 'Taplow Blue' are all worthy of closer inspection for those interested in the wildlife of the garden. The borders contain unexpected delights such as wild parsnip and poison hemlock, Conium maculatum, the food plant of the hemlock moth, Agonopterix alstromeriana, which is found here. In the 2020 Butterfly transect, the Long Borders surpassed all other garden areas for butterfly populations, a testament to Strilli’s vision that a wild garden should be both aesthetically pleasing and pleasing to the wildlife within. 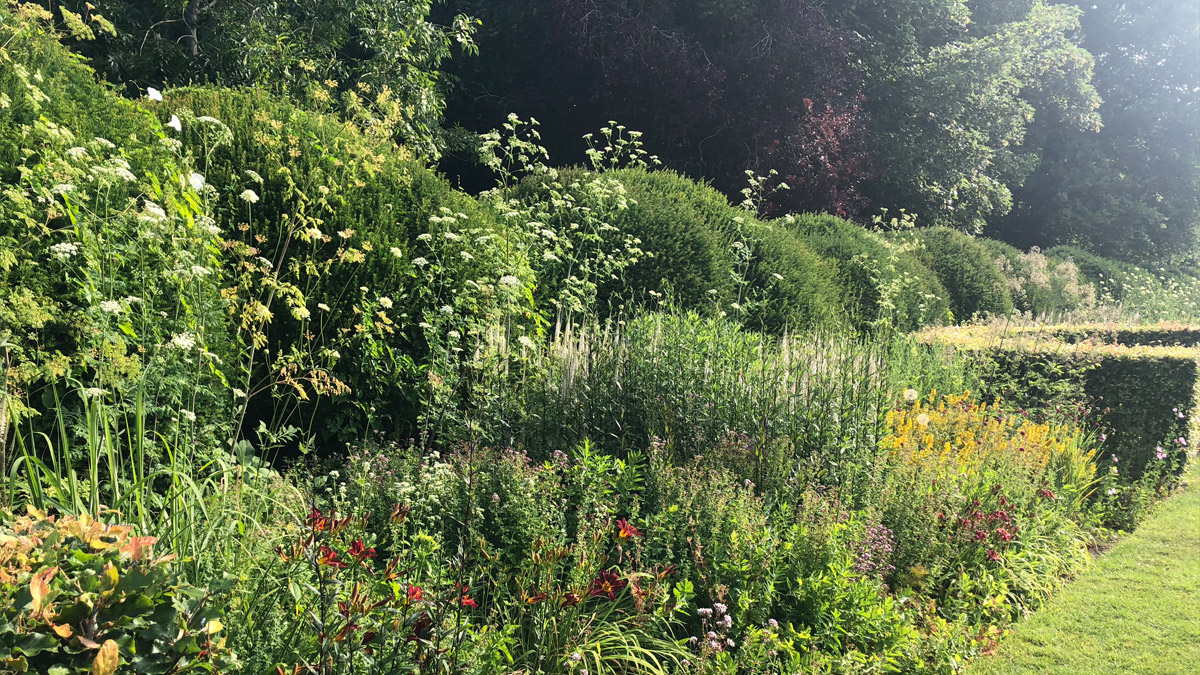 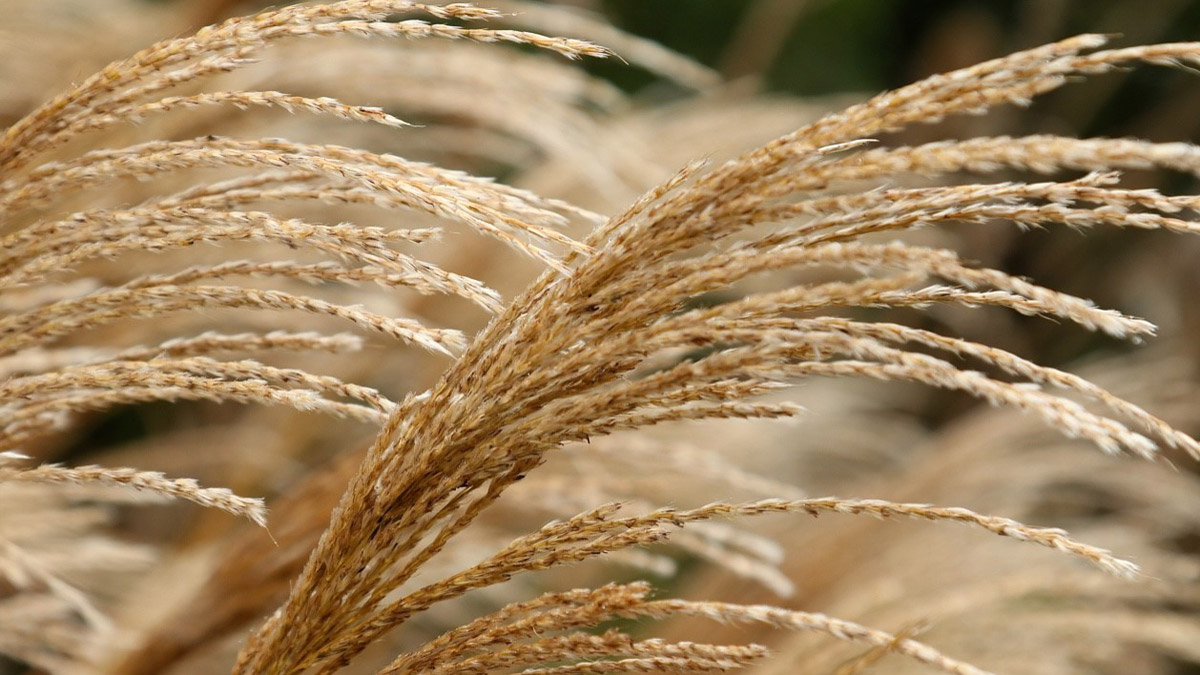 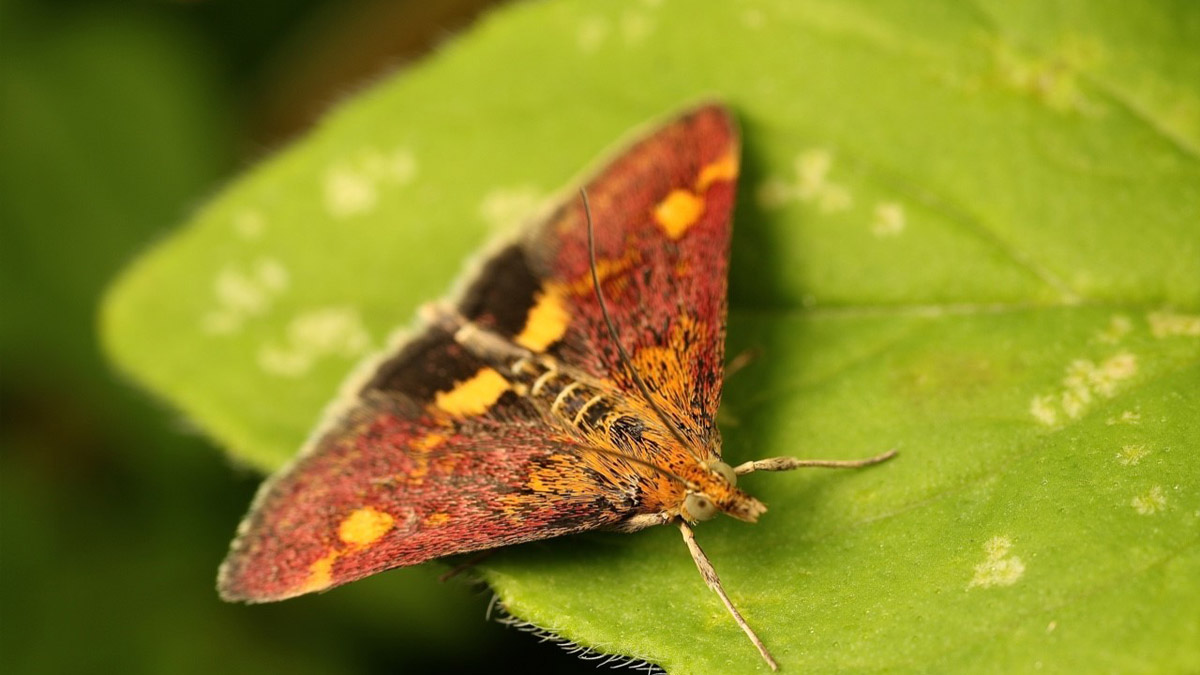 Book a tour of our ornamental gardens

Whether you are an individual, or a larger group, wishing to enjoy a tour of the gardens, our gardeners will be delighted to show you round and introduce you to these stunning naturalistic gardens.

By appointment only
Tuesdays & Thursdays: 31 May- 29th Sept
Enquire now → 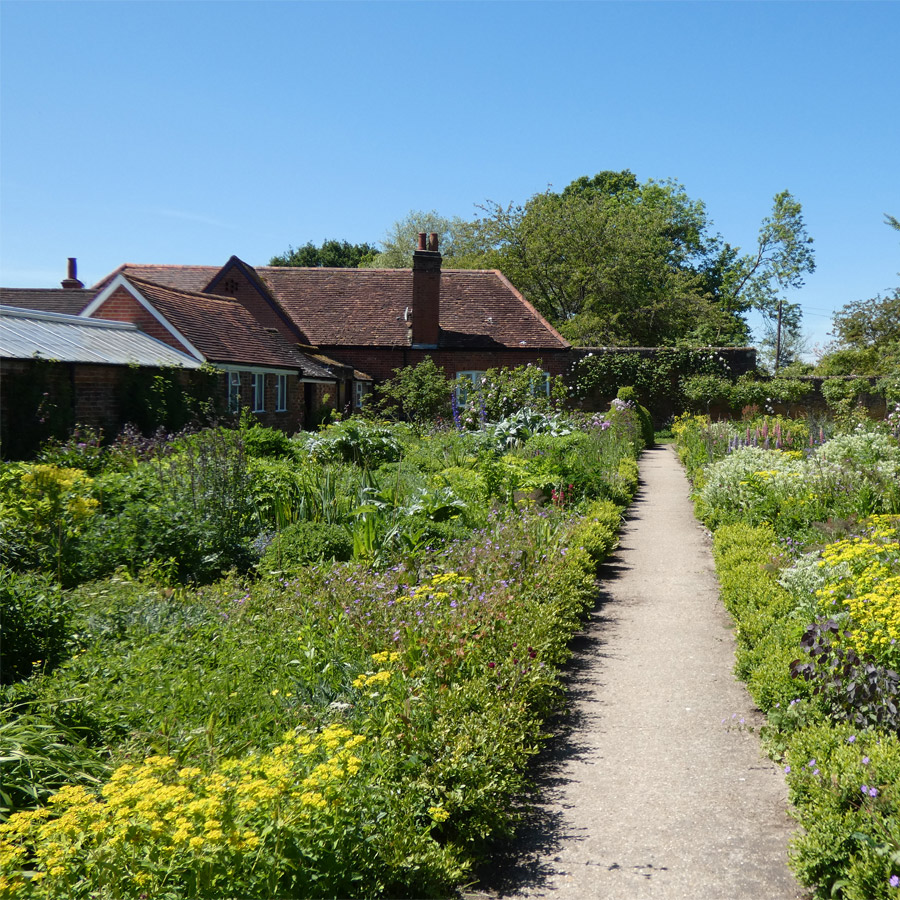 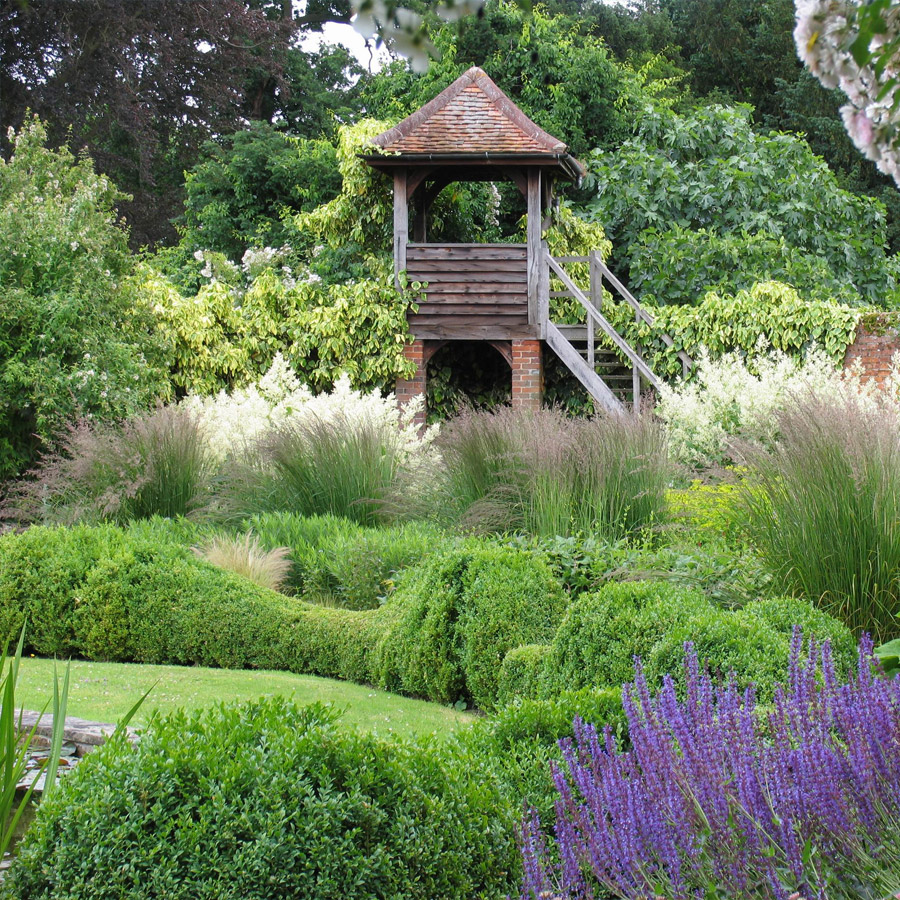 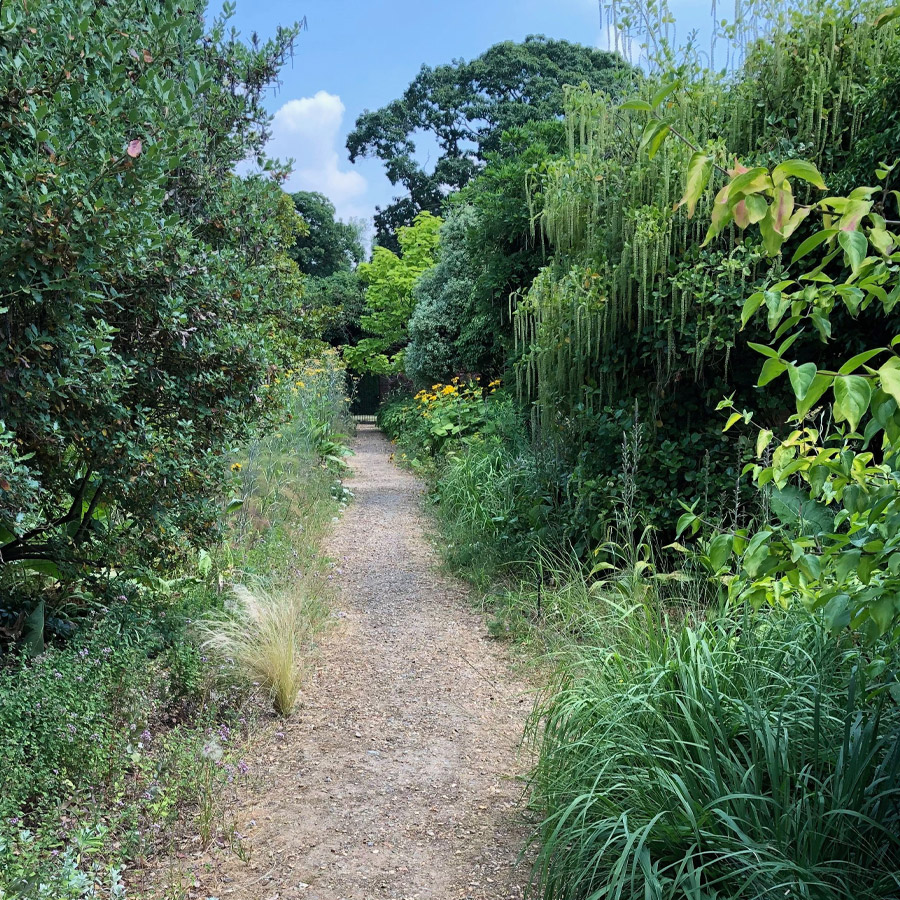 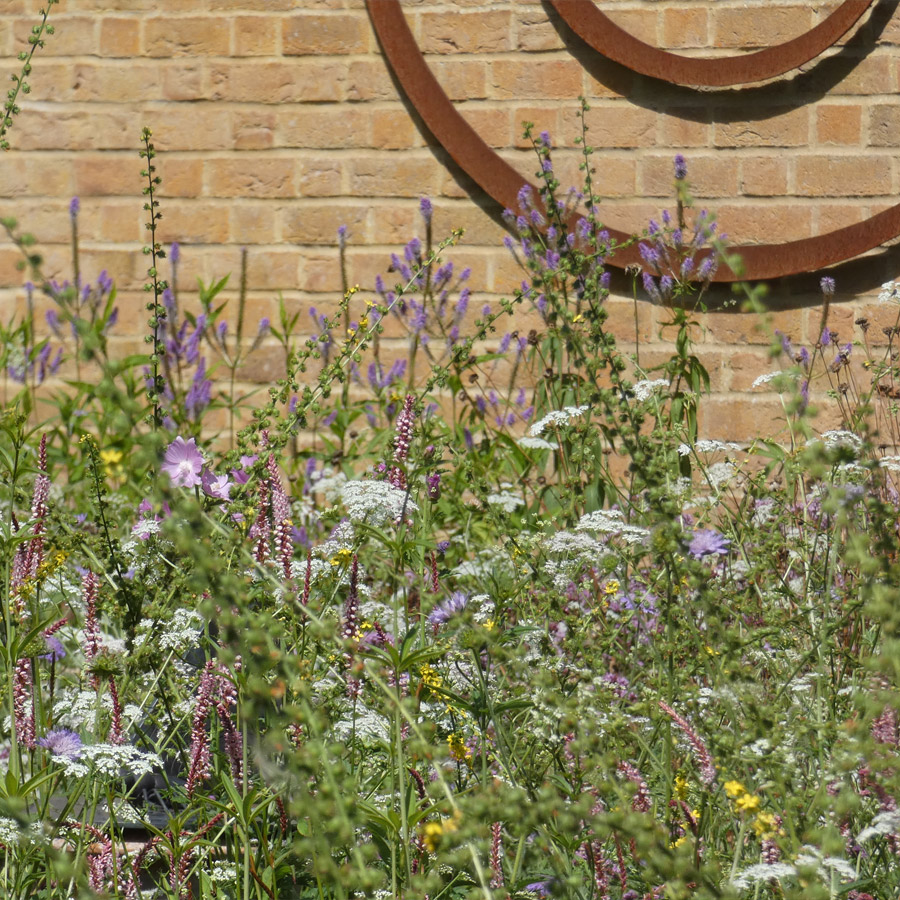 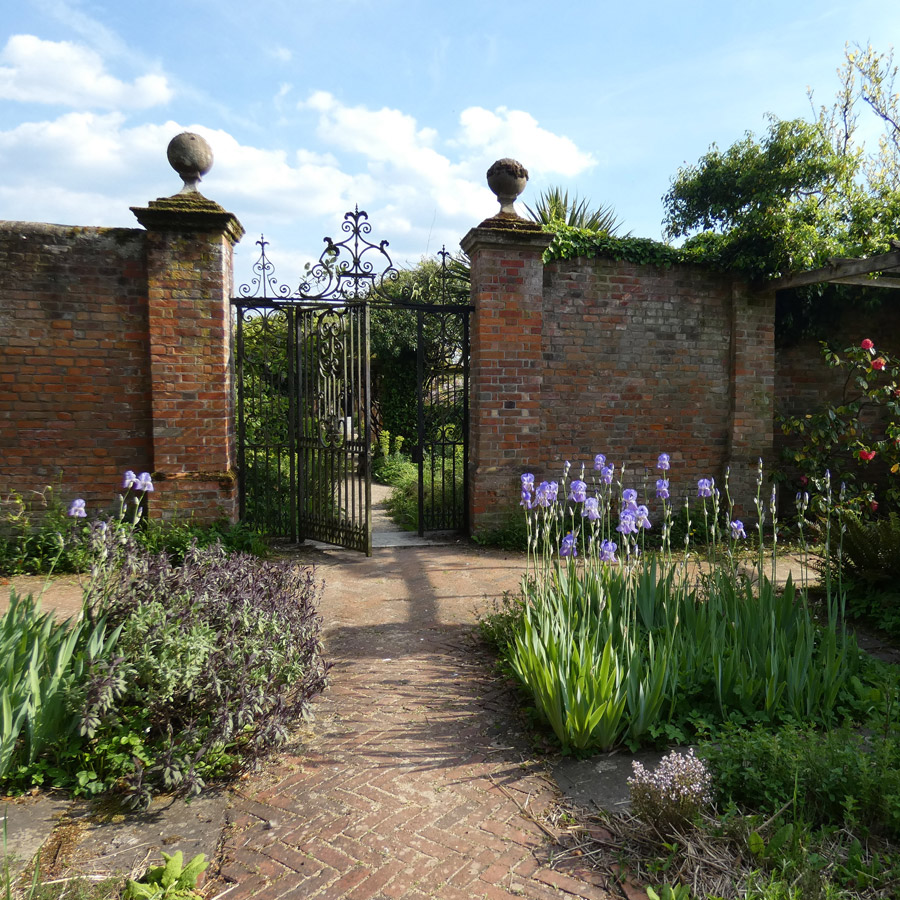 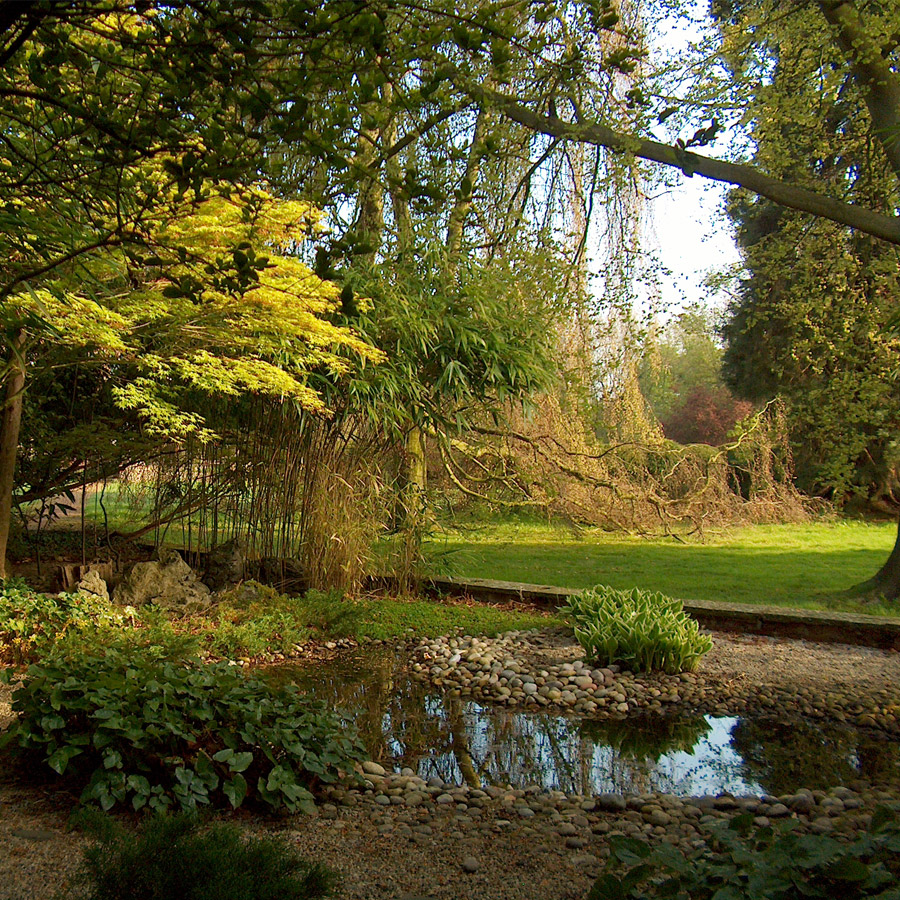 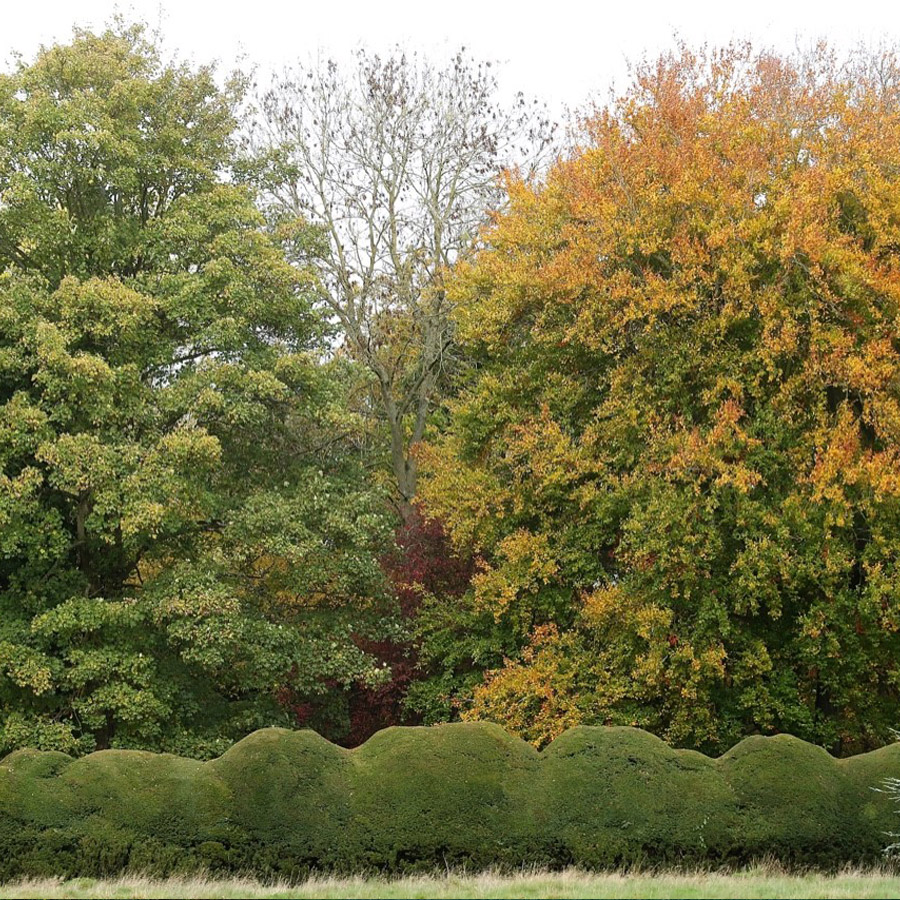 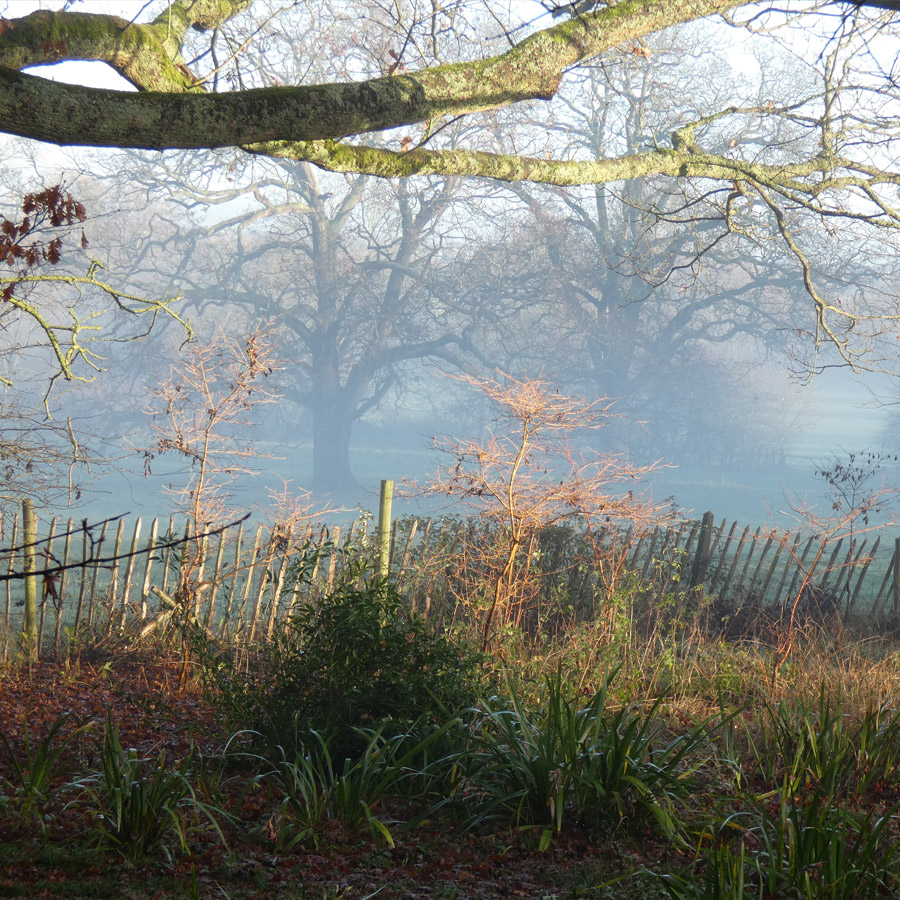 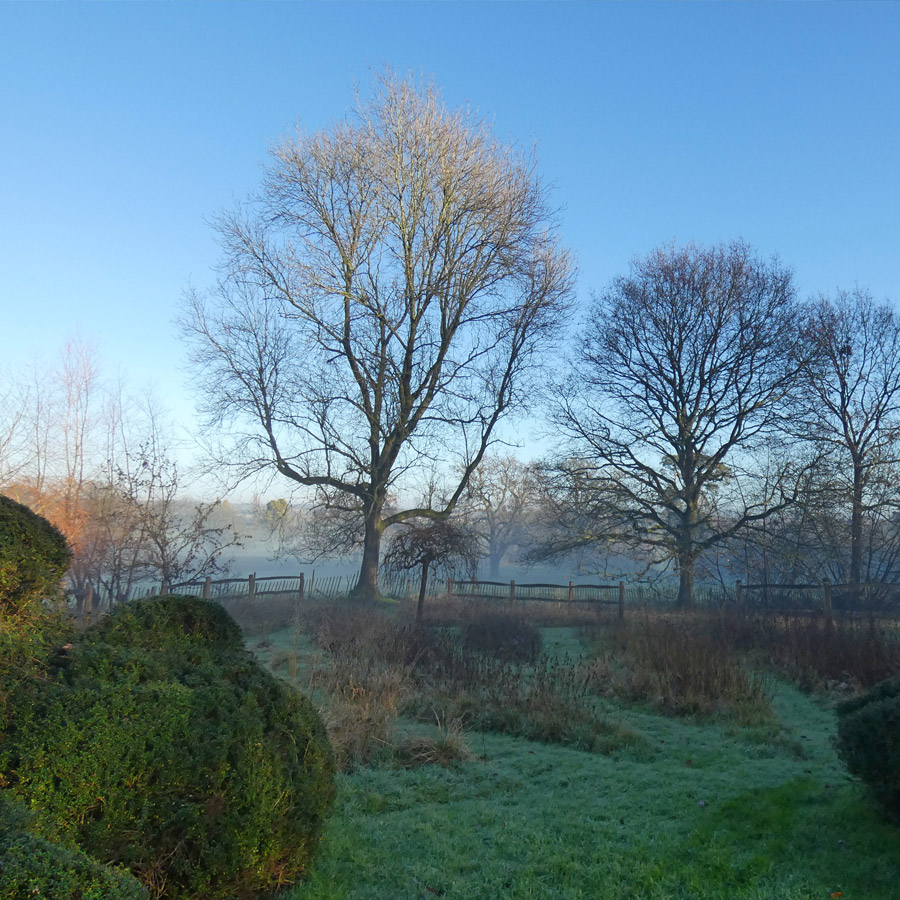 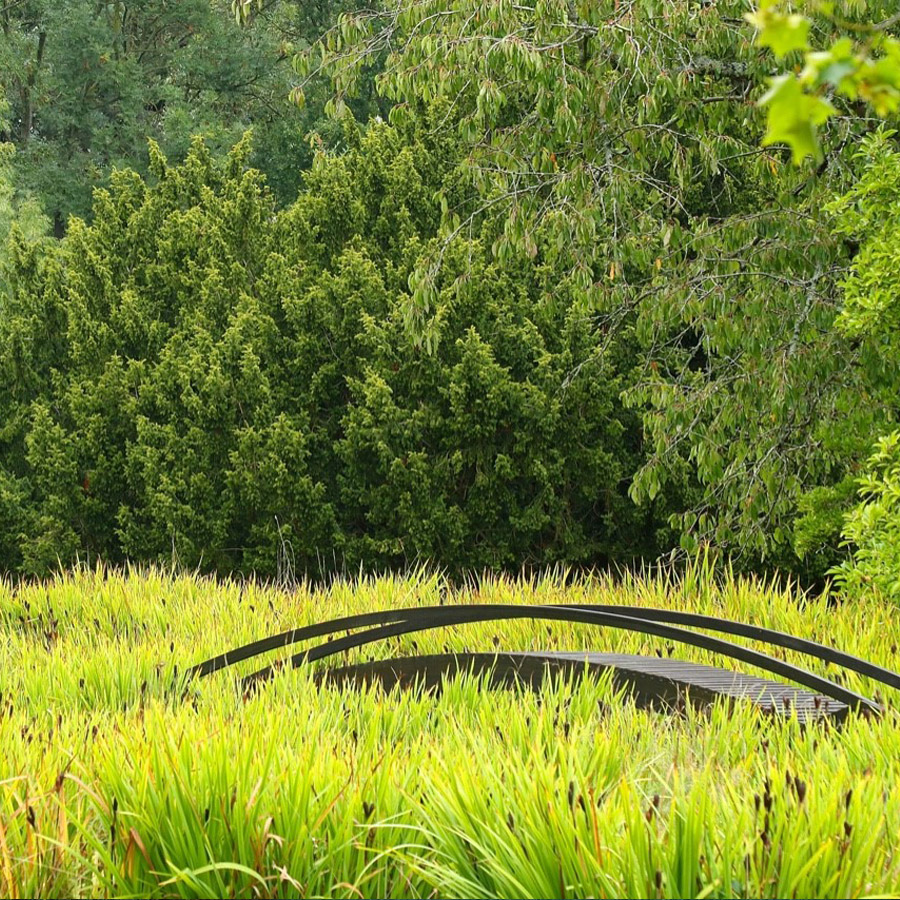 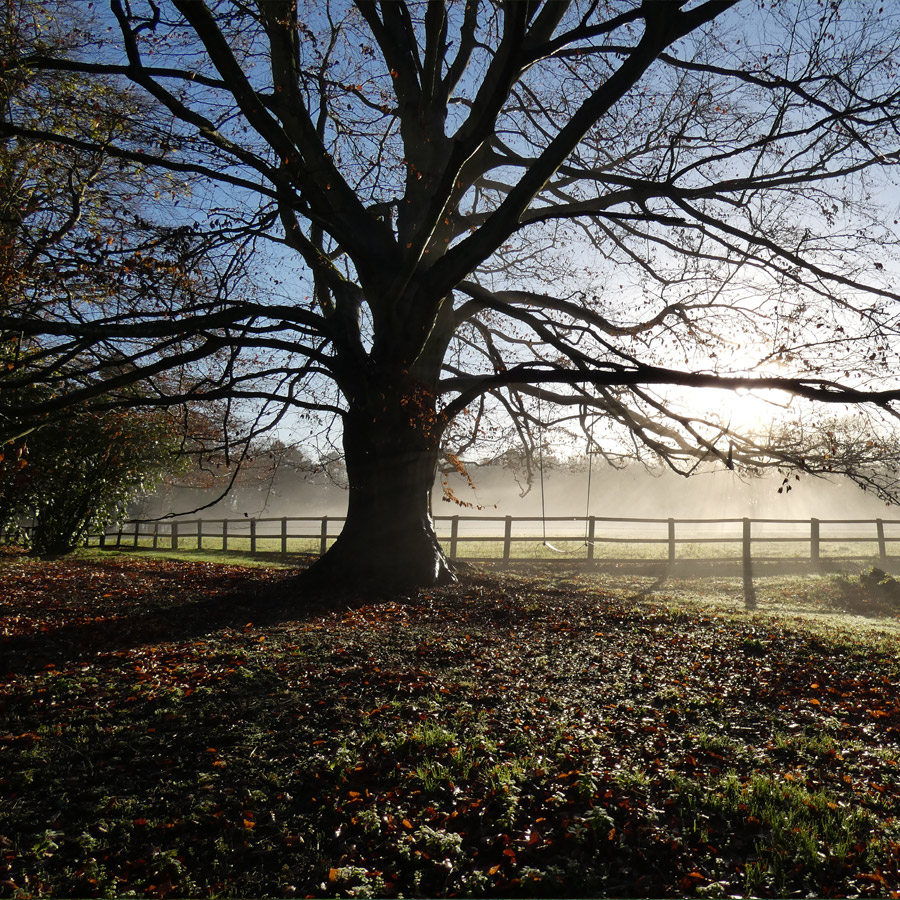